In a business setting, breach of contract occurs when one party does not fulfill all or part of their responsibilities when executing a written or verbal contract. Whether due to intentional fraud or unintended consequences, breach of contract commonly occurs when vendors fail to deliver a product or service or conversely when a business doesn’t get paid for delivering a product or service.

Having an experienced lawyer review a contract before signing greatly increases your chances of never needing to file a lawsuit. There are four things a plaintiff must do in order to win a breach of contract lawsuit: the plaintiff must show that the contract in question was valid, they did everything required of them, they notified the defendant before filing a lawsuit and they must show that the defendant failed to complete the contract.

For a business facing a breach of contract lawsuit, there are things you can do to defend yourself but you need to act soon. Many times when you are proactive you can settle out of court and get back to business. You need an experienced lawyer who understands the law and what is required to prevail in a lawsuit.

For those filing a lawsuit over a non-compete or non-solicitation agreement, don’t assume you will win that lawsuit simply because the other party signed the agreement. If the agreement is not absolutely necessary to protect your company’s interests, chances are good it won’t hold up in court and it is often the case that a court will toss the whole agreement if it’s too broad.

The goal in a breach of non-compete agreement lawsuit is to get a preliminary injunction which essentially stops the defendant from doing what they are doing. To get a preliminary injunction, you need to show the judge that your company will suffer immediate and irreparable harm. It’s hard to make that case if you wait months or years to file for an injunction. Even if you are trying to avoid a lawsuit over the breach of a non-compete agreement you should speak with an experienced business litigation lawyer who has the ability to quickly and painlessly gather and assemble the facts that are relevant and to then prepare to communicate and present those facts in a clear, concise and compelling manner first to the other side, in hopes of settling the case, and if necessary, the judge or jury.

If you need to defend yourself against a non-compete or non-solicitation lawsuit, it is vital that you to speak to a business litigation lawyer right away. A former employer cannot require a blanket non-compete agreement that stops you from doing what you do for a living and there is a decent chance you can resolve the issue without going to court.

Fraud and Breach of Fiduciary Duty

Fraud occurs when someone purposely misrepresents or leaves out facts in communication with another person in order to get that person to act in a way that is against their best interest. Intent to deceive is not required for the misrepresentation or omission to be fraud. In constructive fraud, there is not intent to deceive but there are still negative consequences to the injured party.

In order to win a fraud lawsuit the plaintiff must show that they were deceived by what the defendant represented to them and that it resulted in damages to the plaintiff. The most difficult thing to prove in a fraud lawsuit is that the defendant knowingly misrepresented or omitted pertinent facts. Fraud cases are hard to prove but many times a business lawyer experienced with fraud and breach of fiduciary duty lawsuits can present the evidence in a way that makes negotiating a settlement the smart decision.

Whether you are suing or being sued, trying to avoid a lawsuit or itching for your day in court, you need a business litigation lawyer who has been-there-and-done-that, knows the law, and ideally the other counsel and judge. The lawyers at Calkins Law Firm have the ability to surgically and tactically gather and assemble the relevant facts and present them and the law in a clear, concise and compelling manner. It’s not easy to find lawyers who know the law and also have these practical abilities.

Contact us today to set up a consultation about your needs.

Thanks for your message! We’ll be in touch soon. 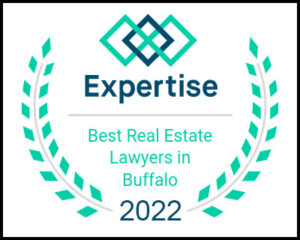 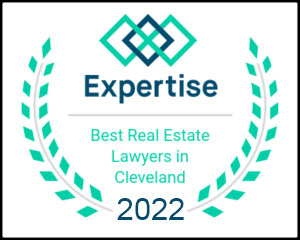 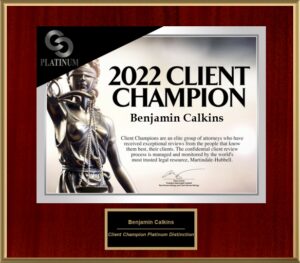