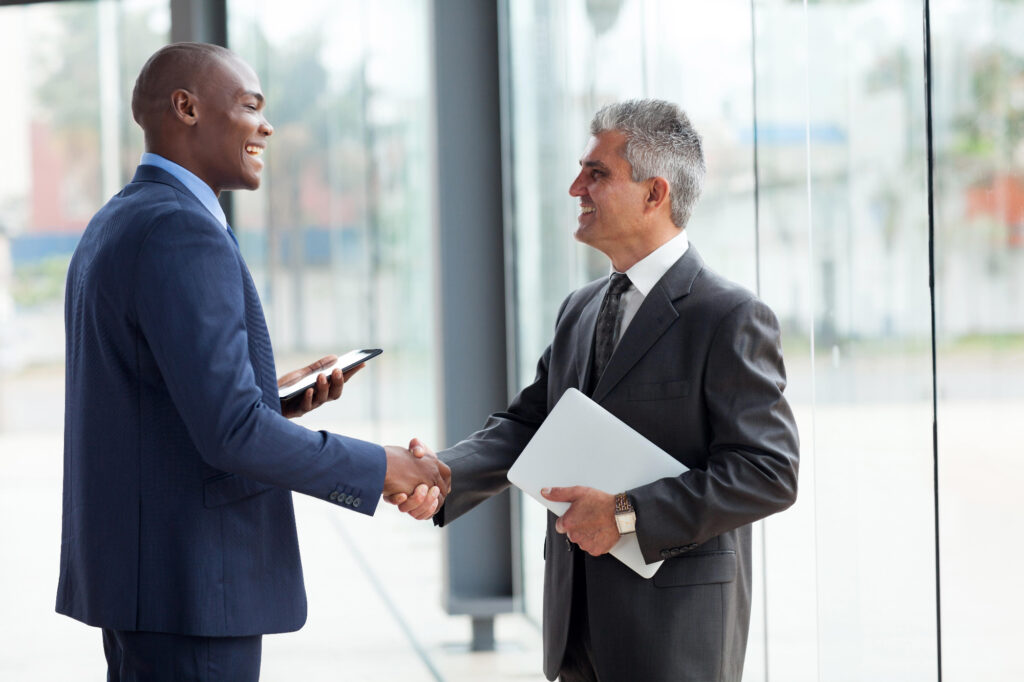 One of the worst things that business owners and professionals can face is litigation. The problem with litigation is that it can be very costly and time-consuming. It is also mentally and emotionally taxing, which is why most people prefer to avoid it. This is where alternative dispute resolution (ADR) comes in. An increasing number of professionals and business owners are opting to go with alternative dispute resolution methods.

What is Alternative Dispute Resolution?

Let’s look into each of the methods so that you can make an informed decision:

Mediation is a process where a professional is hired to help the parties reach a resolution. The goal is to get the parties to work out issues until there is a satisfactory outcome. The process is usually non-binding and informal. This means that none of the parties are obligated to continue the mediation process. However, it is also possible to set up a binding mediation.

– Mediation is far less expensive than litigation.
– The goal is to get the parties to come to an agreement. There are no winners and losers.
– It is the best form of alternative dispute resolution when both parties want to preserve the relationship.

– The success of the mediation process is dependent on the competency of the mediator. Hiring the wrong person can make things worse and draw the process out.
– Because the process is informal, there is no legal precedent. It can turn out badly if any of the parties want to be unethical.
– It can lead to a situation where there is a communication breakdown and one or more of the parties decides to discontinue mediation.

Arbitration is a process where neutral arbitrators are brought in to make a decision based on evidence. In short, this is like a real court case without a jury and a single judge. Arbitration is usually binding and can be enforced through the court system once a final decision has been made.

– Arbitrators with specialized knowledge about certain types of cases can make better judgment than jurors.
– The process is faster than litigation. The idea here is to get straight to the point.
– It can be a fair way to come to a solution since the evidence is used by arbitrators to make a decision.

– The process involves each party hiring an arbitrator. This does mean that there may be potential bias. However, a third arbitrator can be decided on in a fair manner.
– All results are legally binding. This means that there is no further recourse for the losing side following the outcome.

Early neutral evaluation (ENE) is a process where a neutral party evaluates the strengths and weaknesses of the case for every party involved. This is an option that is only available once a lawsuit is filed. The goal here is to move towards a settlement to save money and time.

– ENE allows both sides to understand their position. This can help deter the person that initiated the lawsuit from moving forward with it.
– Settling with the other side can be less expensive than going to court and having the case dragged out.

– The neutral party needs to be competent to provide a well-researched and accurate analysis.

Negotiation is the most complex form of alternative dispute resolution. This option is a confidential process where the parties try to come to an agreement on their own. In some cases, a professional negotiator can come in to help the parties reach a satisfactory agreement.

– This is the fastest way of coming to a resolution.
– The emphasis is put on confidentiality and privacy. No details of the discussion will be leaked to outsiders.
– It’s another great way to resolve disputes in such a way that allows the parties to continue with a working relationship.

– In a negotiation, the party with the most leverage has power.
– Negotiations can fall through if the proposals are not fair.

What Are the Advantages of Alternative Dispute Resolution?

What Are the Disadvantages of Alternative Dispute Resolution?

The biggest downside is that they may not always be fair. For example, there can be bias in the arbitration process as each party hires its own arbitrator. In negotiation, the party with the most leverage usually gets its way. There are alternative dispute resolution cases where one side wins in an unjust manner. Making sure that everything is fair lies in hiring impartial neutral parties that are competent.

Call us now for a Free Consultation

Or send us a message.